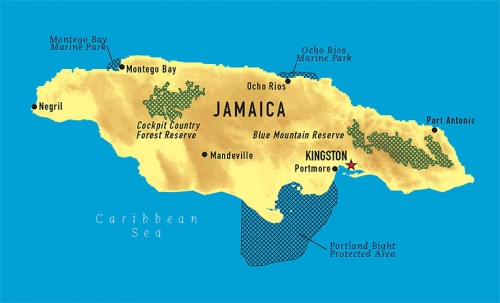 Connect Experts is continuing its outreach work in Jamaica by facilitating another medical malpractice case review for a patient. Our CEO Chris Rokosh began working with a contact in the Caribbean nation of two million people in 2012, when a woman approached her at a conference in Atlanta, Ga., seeking help supporting victims of malpractice in the country. 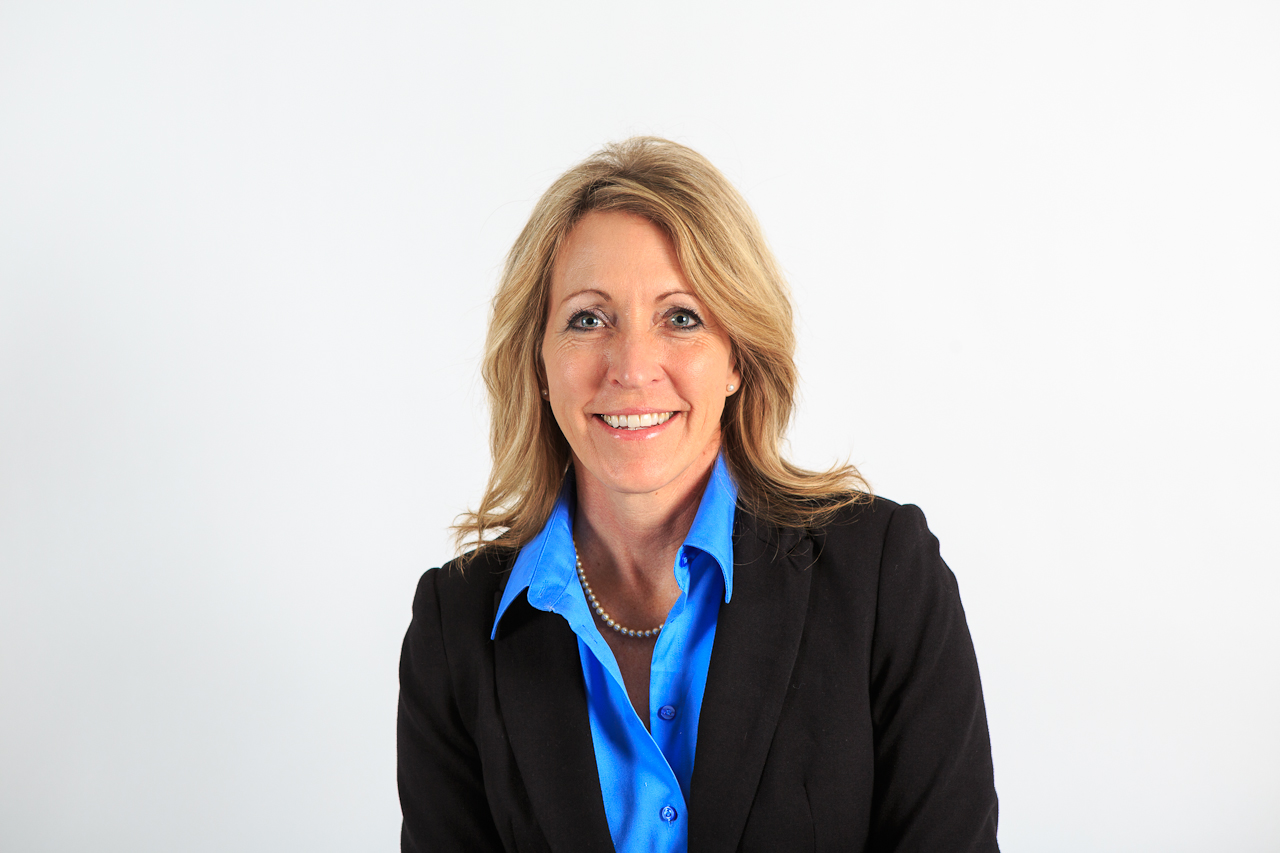 It’s well known that the Jamaican public healthcare system is underfunded, undersupplied and poorly managed - and that few Jamaicans malpractice victims have the resources to take on doctors. Connect Experts has helped several such people by seeking out Canadian medical experts willing to review and offer expert opinion on their cases.

Most recently, Chris put the word out among her contacts earlier this year after receiving a request for help from her Jamaican contact. Gastroenterologist Dr. Michael Byrne kindly stepped up to the plate. He provided expert opinion for a patient who said a surgeon took out the wrong section of his bowel, requiring him to have a second operation to correct the error and ending up with a colostomy.

Byrne, clinic professor of medicine in the gastroenterology at the University of British Columbia, is among several doctors who have volunteered their time for the Jamaica Project in recent years. The issue of medical malpractice and the work by Connect Experts has even made headlines in The Gleaner, a newspaper in the Jamaican capital of Kingston, which published an article headlined ‘A Cure for Medical Negligence’.

The article focuses on how Canadian doctors have helped ‘cut the culture of silence’ around medical malpractice. Jamaicans have even held public demonstrations in the streets of downtown Kingston, demanding increased access to justice for malpractice victims.